Founded in 1995 by Dell and Sonya Curry, the school is chartered and licensed under the law of North Carolina. The school adheres to a philosophy and method of education that is geared toward developing creative, independent children who have an enthusiasm for learning

The school originally opened its doors in August of 1995 as Charlotte Montessori School-Lake Norman. In January of 2004, the owner and original founder of the school began to put in place plans for the school to transition into becoming one of the few Christian Montessori schools in the southeastern part of the United States. The vision of being a Christian Montessori school was fulfilled for the academic school year of 2004-2005.

We serve a diverse student body from four surrounding counties and various economic, ethnic and faith backgrounds by providing them with a friendly and safe environment where they can receive an excellent Montessori education and grow in relationship with their Creator through grace and blessings of our Lord Jesus Christ.

Christian Montessori School of Lake Norman is a Full School Member of the American Montessori Society, and approved by the North Carolina Department of Non-Public Instruction.

The school is a private, non-profit institution open to any child regardless of race, creed, color or national origin.

Convenient to Interstate I-77 and just minutes from Charlotte, the 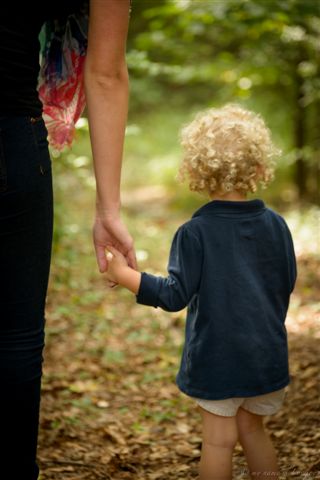 school is located at 14101 Stumptown Road in Huntersville, NC. The facility and campus is housed on twenty acres of picturesque country farm land.

Introduction to our School

I hope you guys are having a wonderful start to the school year.  Sydney and Jeremiah are doing well.  I thought I would share with you some wonderful news, Sydney was baptized last weekend!  She had to go through a baptism interview at church a month ago and she passed with flying colors.  She was so excited.  Below is the video (its only a minute long).  I also attached a picture of the get along gang prior to the baptism.

But I just wanted to share because you guys were an integral part in her early Christian walk.  I thank God for you guys helping to raise my children with solid Christian principles.   Thanks and hopefully I will see you guys at the next Spirit Night.  You didn’t think that you guys would get rid of us did you?!

Thanks and you guys have a great weekend!

I want everyone involved in the young man’s success to know that we are thankful for his strong foundation.

Folks always ask how he could be a senior and be so much younger than his classmates, and we reply “Lake Norman Day School”. We are well, and he has about 15 great offer for college! We thank God and those involved from the beginning!